Too many of our nation’s Servicemembers and Veterans suffer and have suffered from post-traumatic stress disorder (PTSD) and traumatic brain injury (TBI), up to 20 percent of those who have served in Iraq and Afghanistan and as high as 30 percent of Vietnam Veterans. 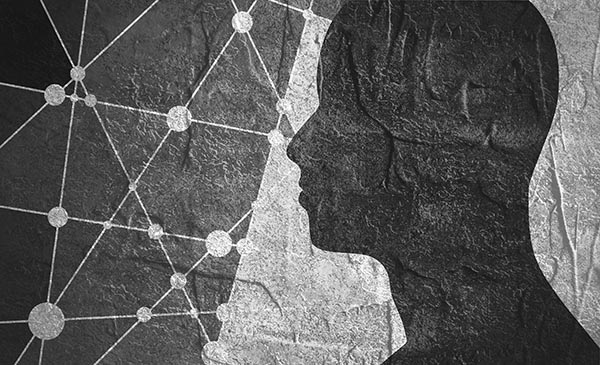 Major federal investments have improved access to mental health care and the quality of psychotherapy, diagnostics and treatments, but the cost in Veteran suicides, homelessness and substance abuse remains enormous.

Treating the underlying condition can help reduce the risk of suicide, but many Veterans do not respond to existing PTSD treatments. In fact, “most patients [at the VA] are treated with medications or combinations for which there is little empirical guidance regarding benefits and risks.”

There is “no visible horizon for advancements in medications that treat symptoms or enhance outcomes in persons with a diagnosis of PTSD.”

The scenario is similar for TBI, and these two conditions often coexist but may also occur independently in the Veteran and servicemember population.

We can spur more Veterans to seek care and give doctors better tools to prevent suicide.

According to a survey of Iraq and Afghanistan Veterans of America (IAVA) members in 2017, 46 percent report having PTSD, while 19 percent report having TBI. Only 16 percent of IAVA members believe troops and Veterans are getting the care they need for mental health injuries, and stigma remains the top reason Service members and Veterans are not seeking care.  A major reason why IAVA members stop seeking care is that they do not think that the treatment will work.

We can improve mental health diagnostics.

While Veterans have few effective treatment options, the problem is compounded by physician reliance on symptom-based diagnostic tools, which can lead to imprecise diagnoses. Symptoms alone rarely indicate the best choice of treatment, and TBI and PTSD are multi-faceted disorders.  In addition to stigma, delays in qualified clinical assessment and imprecise diagnosis discourage Veterans and Servicemembers from seeking care.

In 2013, while still serving as Director of the National Institute of Mental Health, Dr. Tom Insel stated that “the diagnostic system has to be based on the emerging research data, not on the current symptom-based categories.”